I’m a drywaller of more than 25yrs who grew up in the Fraser Valley...an hour outside of Vancouver BC.

I’ve always had a love for the outdoors either while camping, hiking or mtn & dirt biking;  but a love of snowmobiling would come in a rather unusual way.

During a winter camping trip on the Whipsaw; an area just outside Manning park...a seed was planted!

On this particular trip the deep snow forced us to clear an area big enough to set up a tarp. While clearing this snow we realized the snow consistency was perfect for cutting blocks...blocks we quickly turned into a very large igloo we would eventually be sleeping in.

During this construction the conversation was filled with how amazing this snow was to work with to how fun snow is to play in to eventually someone saying how fun a snowmobile would be ripping around on all this snow.

My two friends had both done snowmobile trips to Yellowstone. Me on the other hand had never even ridden one but the thought of floating on and going anywhere there was snow took root.

From that weekend and over the next several months I came up with a plan to make that a reality for the upcoming season.

I started by upgrading my vehicle. My K car was cool but I would need more iron if I was to haul a snowmobile so I found a 1977 suburban with barn doors. I thought I would be able to fit a sled in the back!? ...remember at this point I had never ridden or seen a snowmobile up close and thought they were more the size of an Elan. Miss calculated that one big time but a friend bailed me out by lending me his trailer for the first season.

When the following fall arrived I was ready to shop for a snowmobile.

No internet browsing back in 1996 so off to the corner store to buy an auto trader magazine. There were a few used machines to look at but wasn’t sure what to look for if they were any good. Then I got to thinking I should see what they look like new then I’ll be better able to tell how worn a used machine is, they may even have some used units to look at...sounded like a plan.

I pulled into the local Skidoo dealership in Chilliwack around noon.

The sales men were on their lunch break so a mechanic from the back...a mountain of a man named John...showed me around.

He asked what I was looking for...

I said I don’t know

He asked what my experience was...

When I told him my plan...he looked surprised...a bit puzzled...but then proceeded to show me around.

Of course the new 1997 summit skidoo’s had just arrived with their blue hoods and screaming eagle stickers...very nice.

So he began with the best of the best the new 670 summit.

I could tell he cared about me because he told me this machine was way over my head and would probably destroy me...point taken.

The shop could swap the track and put a 2” on it and it would be the perfect mountain machine for an entry level rider.

Long story short I walked out having purchased that new 500 and rode it the next 2 seasons learning to use technique over power to traverse mountain ranges.

And that big mechanic John that told me about skidoo’s is still a friend today.

I’ve rode skidoo ever since...I’m doo thru and thru. 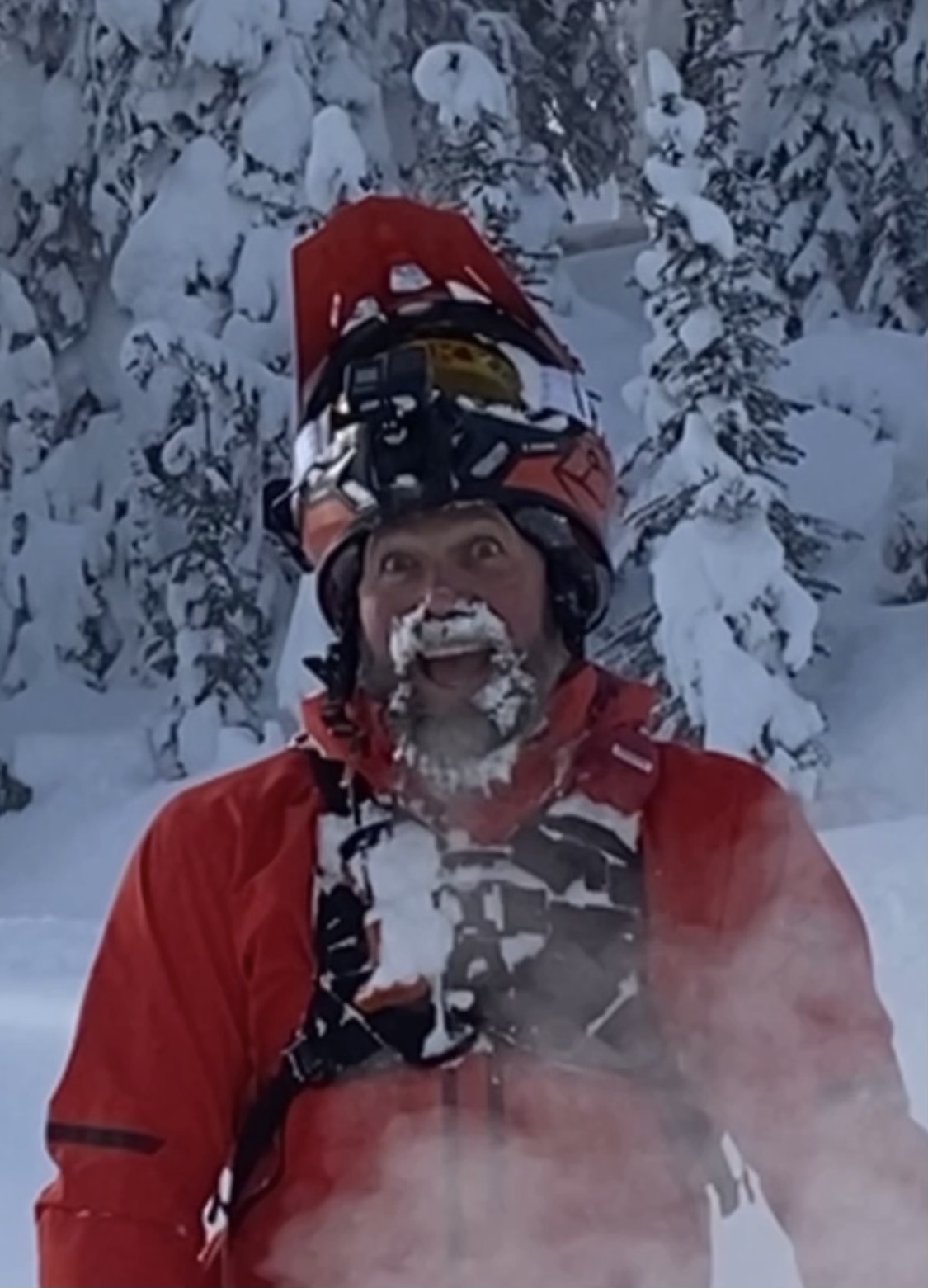 Fit finish and quality is something that has always stood out to me and you can see it immediately when you look at these decks.
I really look forward to this relationship with Marlon and the road ahead with more stories to come.
~ Grizz